FILL OUT THE FORM BELOW AND GET MY FREE PDF

I was born in Pontiac Michigan and raised in Clarkston which is a town about 45 minutes northwest of Detroit.

I grew up with a love for sports but eventually became incredibly passionate about action sports mainly BMX freestyle riding after I saw the movie "Rad" in 1986.

As soon as I graduated high school I entered the US Navy where I served on a Navy ship called the USS Aubrey Fitch. That was one of the coolest experiences for me to serve our country.

In 2002 I met the woman of my dreams and got married to my beautiful wife Juany from Chile. In 2006 we both fulfilled our lifetime dream and had a child together. 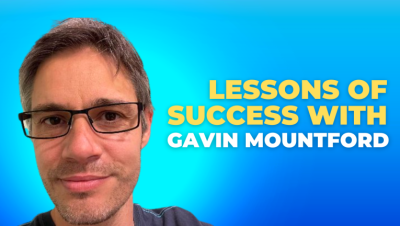 Lessons of Success With Gavin Mountford

In all my years of online marketing, one of the first people I ever met online is Gavin Mountford. Not only is he an amazing guy, but he builds his business with the utmost integrity ...
READ MORE » 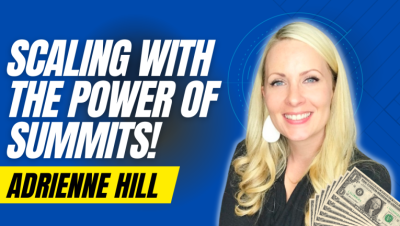 Scaling Your Business Using The Power of Summits With Adrienne Hill

Using summits to build your business has become a really effective way to grow your email list and make a lot of money in a short amount of time. I wasn't really a fan of ...
READ MORE » 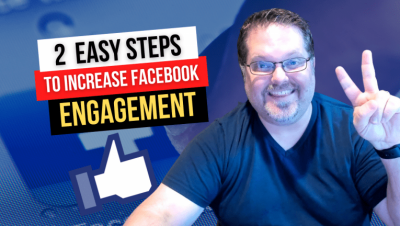 Every day I am on social media I see people posting all kinds of things from business opportunities to politics, to crazy viral videos. I tend to be very observant as to what people are ...
READ MORE »
SEE MORE BLOG POSTS

WHAT LEADERS ARE SAYING

"I have been working along side Mark in the online marketing space for many years now and he literally knows his stuff. He is always on the up and up with the latest online strategies. If you are at all wondering if you should plug into more of Mark's stuff, I give my full stamp of approval on his coaching and training."

"This Guy is All Heart"

"From working with Mark the last two years I can tell you this guy is all heart and his trainings are epicly designed to help you get maximum results. Anyone serious about changing their life would benefit from Mark and his training"

"Mark Harbert is THE #1 guy you want to  hire if you're serious about leveraging video to build your business. I've personally watched him help over 1000 students drive traffic, get leads, and get paid by following his video marketing game plan. The dude flat out is a vid marketing genius"

Fill Out The Form Below To Get Immediate Access To Your Networker's Guide To Social Media Automation!